History ( The Abduction of Helen ) According to the geographer of the 2nd century AD , Pausania, Parris the prince of Troy, spent there , the first night with Helen , after grabbing her from her husband, Menelao, the King of Sparta . According to an ancient legend , the Githeio founded by Hercules and Apollo . Gythio was, in ancient times, the port (the main port) of Sparta . Between 195 BC – 297 AD Gythio became independent of Sparta , the capital of free choice . It was decorated with marble palaces , shrines and temples with lots of artifacts. Many ruins from the Roman era have survived in the region like the ancient theater in the old city and on a hill behind the town, the ruins of a temple of Dionysus .   Distances & Directions from various points of interest. By car from Athens Take the national way of Athens-Korinthos (E94) and follow the signs to Tripoli-Kalamata. Take the exit to Tegea/Sparta. Turn right on the Sparta-Agriano regional way and then follow the Konstantinos Palaiologos regional way until you find the Sparta-Gythio national way (E65) and enter Gythio from Ermou street. National Athens Airport “El. Venizelos” At the arrival of your flight to Greece and the international airport “Eleftherios Venizelos”, take the bus line EXPRESS X93 and within 1 hour you will reach the central bus station of Kifissia (Athens). There you will buy a ticket from the bus fund for “Laconia”. Within 3 hours from your departure you will reach the bus station in Sparta. Kalamata International Airport The road from Kalamata International Airport to Gythio is about 111 kilometers in a 2 hours journey through central highways. By ferry from Piraeus Gythio is reached daily by ferries from Patras, Piraeus, Kythira, Antikythira, and Crete. 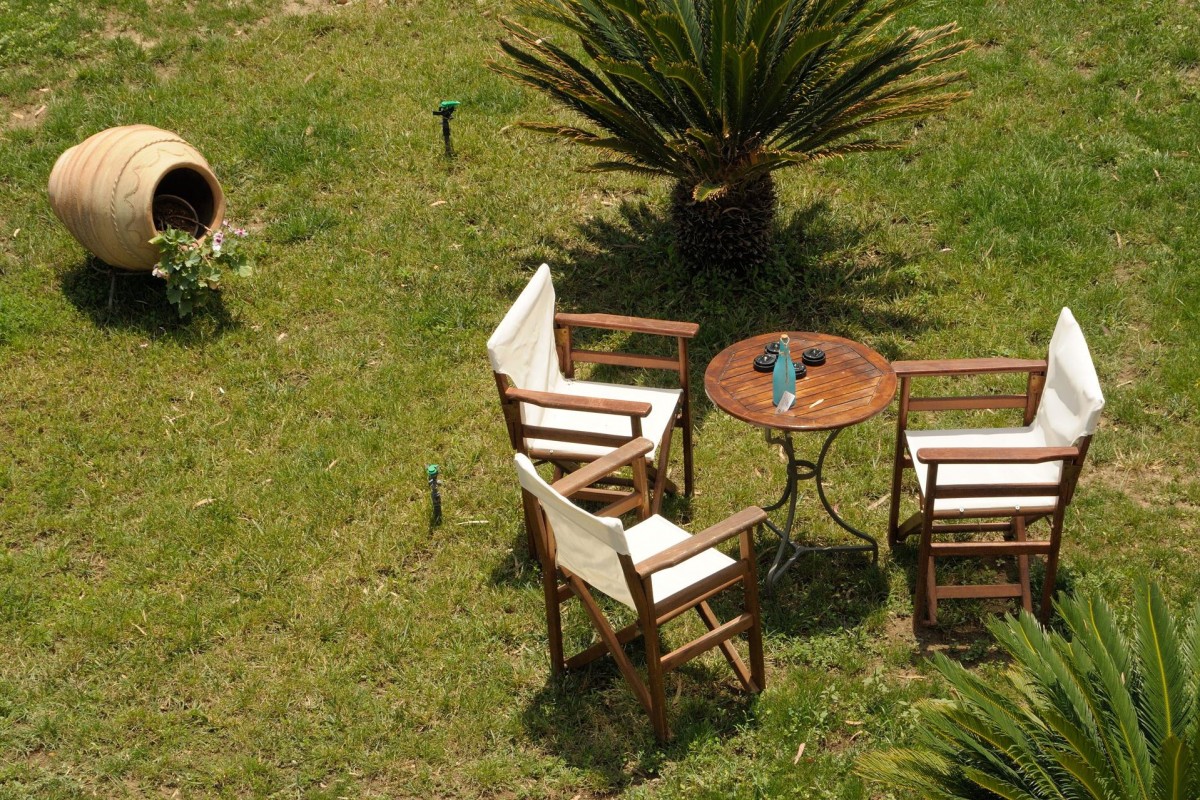 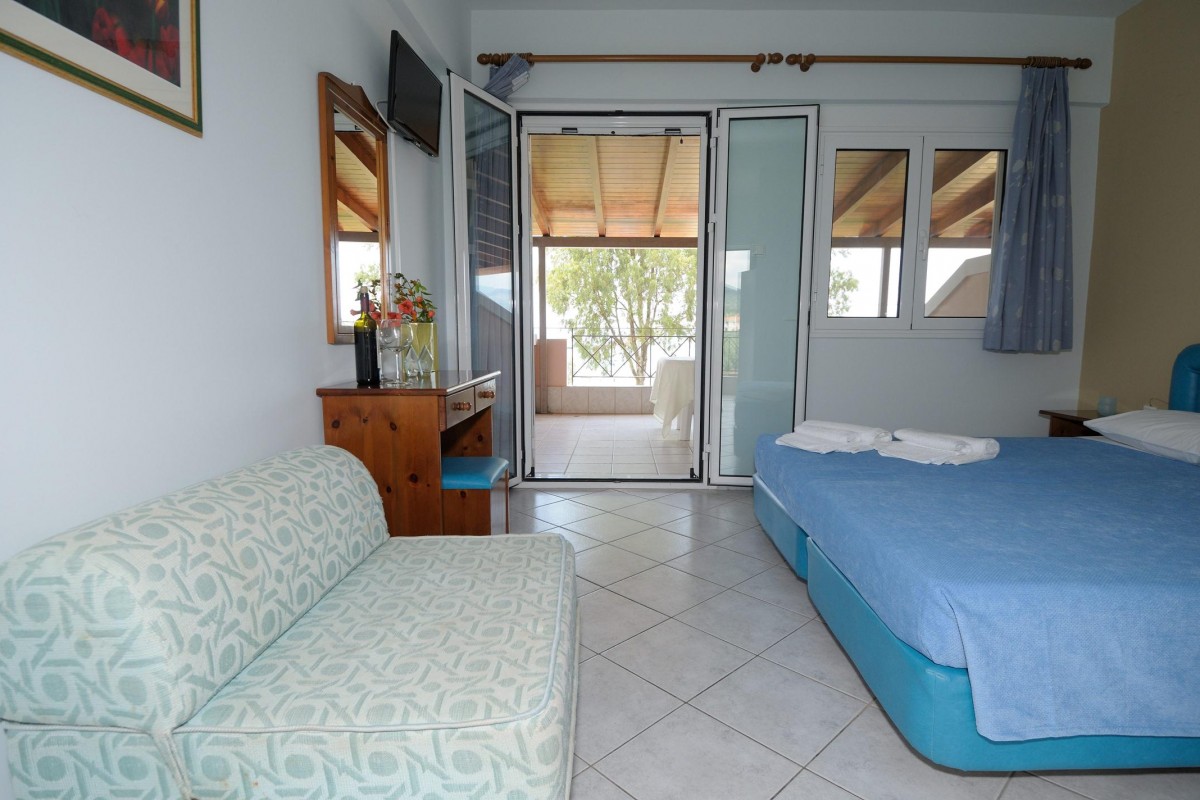