The hotel ” Land of Gods” was established in 2002 . With personal work and passion has established itself as one of the most famous summer destination . Our philosophy is to make you feel that you are in the land of the Gods . Our rooms are located just 8 meters from the beautiful beach of Mavrovouni . Ideal place for kite surfing and windsurfing throughout the year . In our rooms you can enjoy economic, but also comfortable vacation in Greece . They are all equipped with a kitchenette for personal use, television, air conditioning , bathroom and balcony or terrace with sea , sun loungers and umbrellas on the beach for your comfort . In Githio which is just 2 km away , you can enjoy the Greek nightlife . Many taverns , bars and cafes stay open until morning

From historical sources we know that the star of sixteen rays was the emblem of the Macedonian Phalanx led by Philip II and Alexander the Great. However, the selection of the emblem were not random. The star symbolizes the Twelve Greeks Gods and the 4 elements of nature. Each radius represents a god and the four cardinal points, represent fire, water, earth and air.
Our logo consists of 12 rays such as the Gods of Greek Pantheon . In the center stands the mask of Medusa who according to Greek mythology was a beautiful priestess of Athena, where Poseidon raped her into the sacred temple of Athena . The Goddess , enraged by the fact he could not come into conflict with Neptune (Poseidon ), transformed her into a hateful monster , which instead of hair she had snakes . She was so ugly and whoever looked at her face, turned into stone . In the spiritual tradition of the ancient Greeks , Medusa affiliated in any way with the fear that causes people the ‘ unknown ‘ , the totally different. Important references lead us to the view that the Medusa had a significant part in the worship of the ancient Greeks . She protected Greeks from the evil eye and negative energy , and this is confirmed by the archaeological finds unearthed in recent years .
Etymology of the name Gythion = Land of gods

The ancient historical and geographer Pausanias in his book ‘ Laconic ‘ considers that the name Githio meant “Land of Gods “, from the Homeric word ‘ Gyia “( Earth / Land ) + god . In the tradition, once ,Hercules and Apollo during the build of the city clashed because of the magical tripod of the Oracle of Delphi . But they came to an agreement and instead of the name between Irakleias or Apollonia, they named the town ” Land of Gods, in which ,they are both honored. 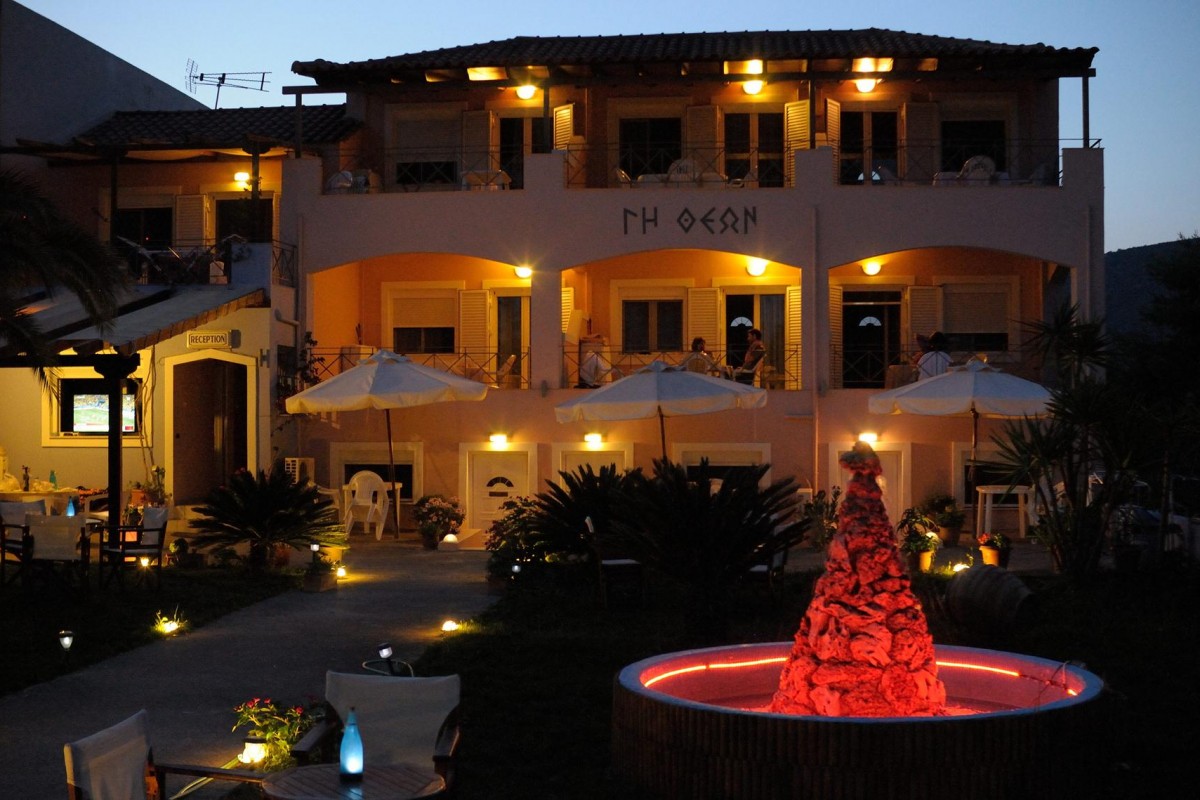 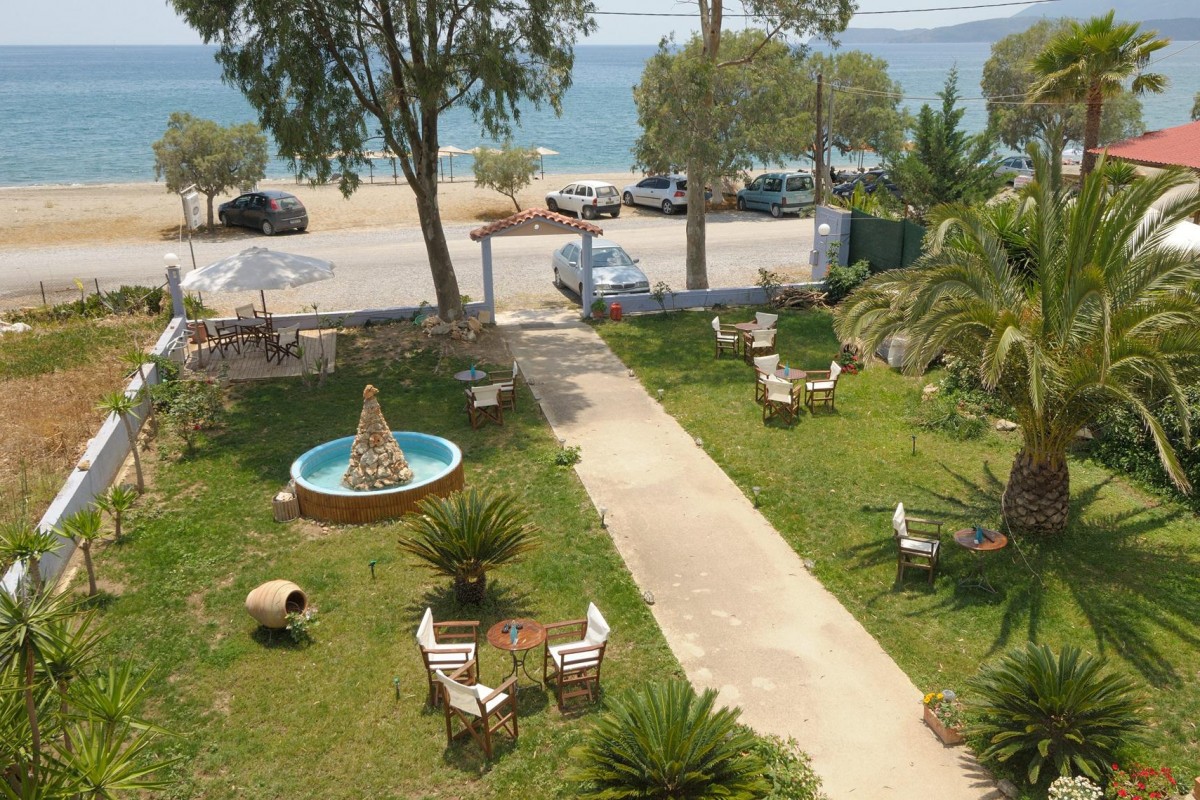 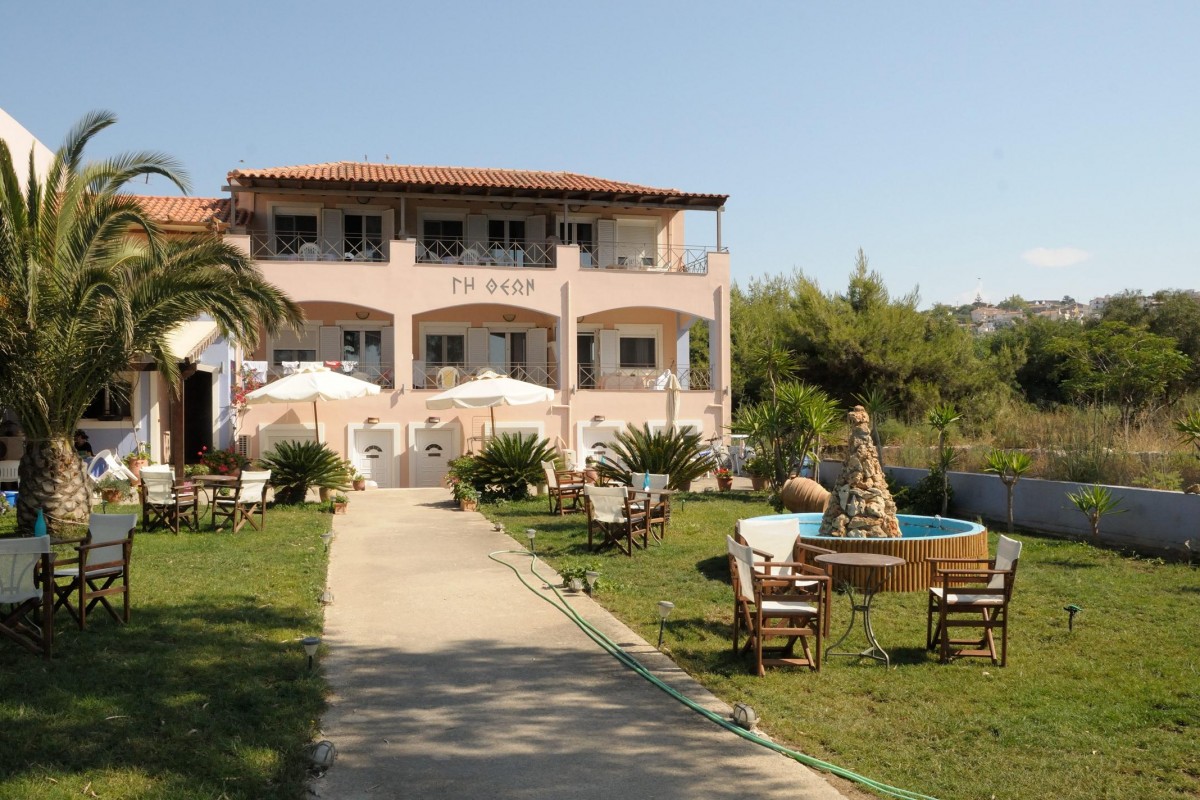